Crystal Dynamics and Square Enix have teamed up with Simutronics,‏ who are developing the all-new Lara Croft: Relic Run.
The title will be a tablet / phone game, That promises acrobatic-inspired running, combat, vehicles, and epic boss fights, including the return of the infamous T-Rex

They have soft launched on iOS and Android in The Netherlands this morning, hoping to test it out first and get any glitches/problems solved before the full scale launch everywhere else in the coming months. This game will be free-to-play, launching on iOS, Android, and Win8 Phone. 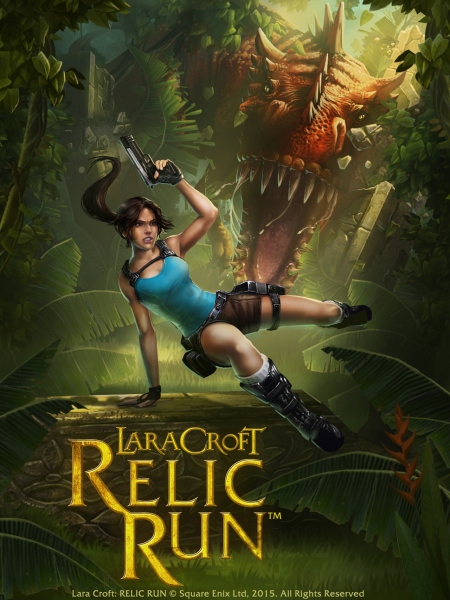 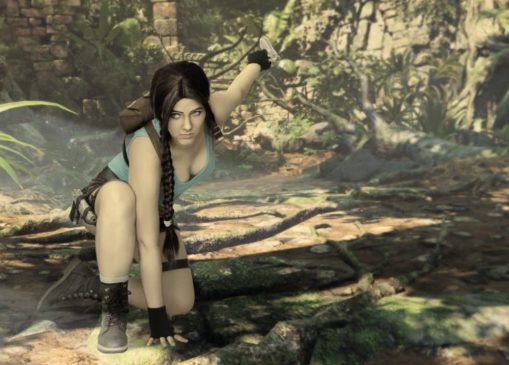 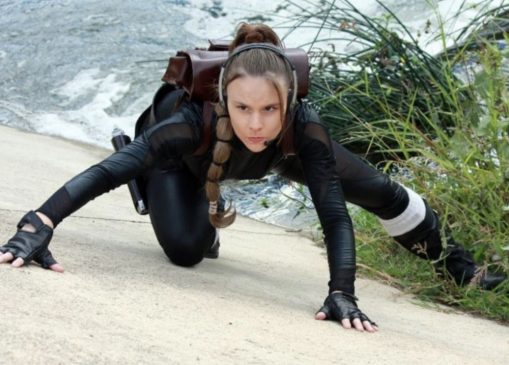