I was incredibly honored to play the game before the official release. I played a beta copy on PC, so I did have some small issues, However those are not relevant as I know they will be ironed out.
In addition, my PC is a junk pile and i could not play the game on Ultra settings, so my screenshots could have been even more beautiful!

I could write a 10,000 word essay on how much I love this game, but I won’t do that to you, instead I will keep it short, sweet, and right to the point! So without further delay, here are my Top 10 favorite things that made this game the best of its kind, the most fun, and a pleasure to play! I believe it’s the one we’ve been waiting for as fans.

Lara can now repel down with a rope, swing back and forth to jump on a ledge after repelling down, run across walls like she used to in the classic games and she can also grapple from object to object. Which makes the exploration less predictable especially with the white ledges being optional.

Lara executes the maneuvers incredibly well, the controls are not awkward, I was able to navigate the gorgeous landscape seamlessly and effortlessly. Once you successfully complete one of her daring jumps, you are definitely filled with relief. 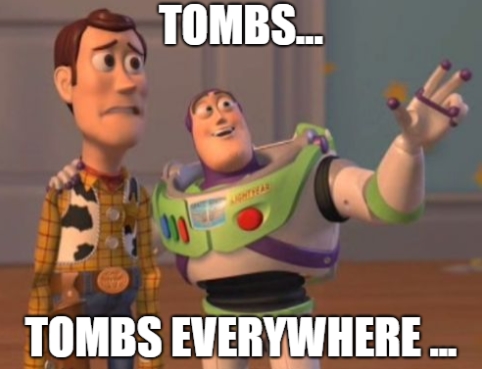 Tombs are bigger and better than ever, and crypts are the size tombs used to be, so you can only imagine how awesome these new ones are. Not only are they sprinkled all across the world, The amount of Tomb Solving in order to progress in the story is increased, so even if you don’t complete the challenge tombs and crypts, there are many that are part of the story. The puzzles are clever, challenging and more elaborate.
Tip: Make sure to complete challenge tombs as the rewards are substantial and worth it. Check out the video teaser above

The game will have photographer mode, you can modify depth of field, Angles,  set brightness/ saturation, use filters/borders and most of all, set Lara’s facial expressions, from happy to angry to surprised to smiling, which will make for some hysterical pictures, This is genius and very fun!
check out some below 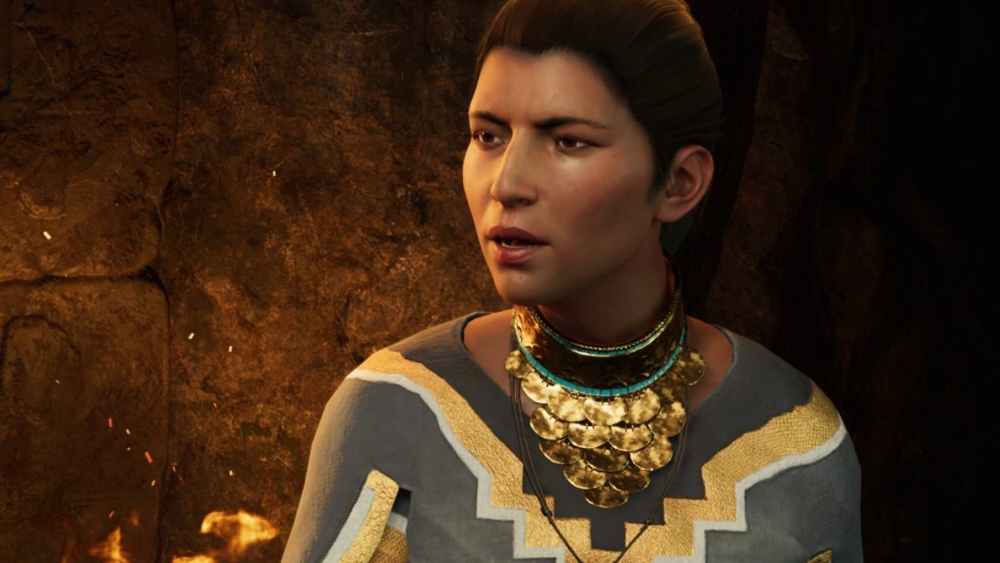 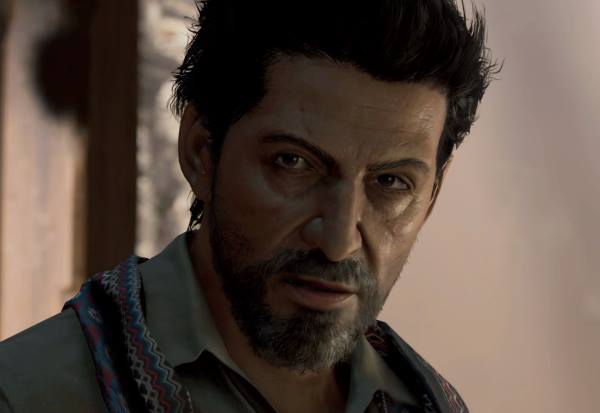 The secondary characters and everyone of importance to the story is really fleshed out.
For example: Dr Dominguez, I find myself inclined to agree with the writers, he’s not your typical mustache twirling villain that’s easy to define. He’s definitely got layers to his character.

Combat is not only further improved by having Lara use everything around to her advantage, from environment to animals, to bugs and beyond.
She also uses new , more stealth focused tactics (or make it rain bullets, it’s up to you), Additionally, it feels like there are fewer human enemies than TR2013 and Rise! which is fantastic news if that was always something you wanted less of like me.

The location is set in central and south america, which means they had so much more to work with than just snow and alps.  everything about this location screams Tomb Raider! you can really see the love and dedication in every rock placement and in every tree. I have never been this impressed with a Tomb Raider game’s graphics. 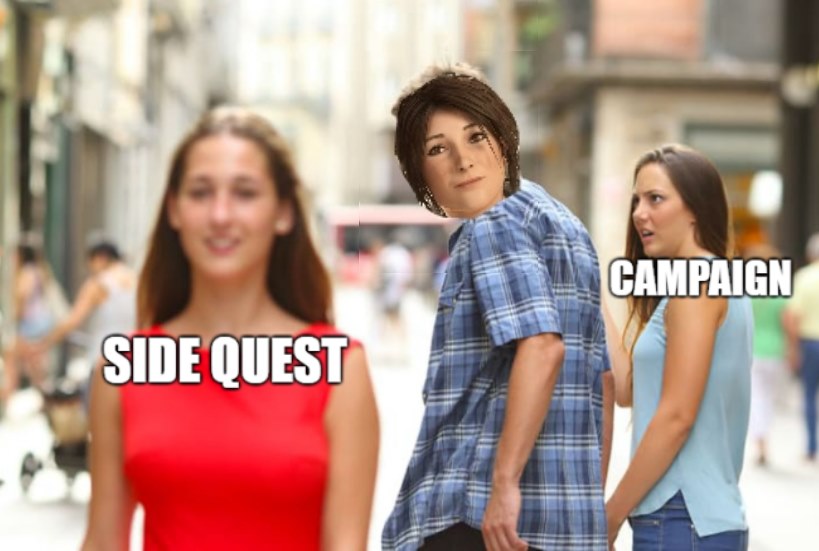 In the typical video game , you won’t be able to swing a bat without hitting a boring side quest, in which the NPC will ask you to collect some flowers from somewhere they’re too lazy to go. In Shadow of the Tomb Raider, you’ll see there’s a huge difference, The tasks are meaningful, have impact and are very fulfilling. Not to mention they unlock secrets, some reward you with equipment and others with context and story line. 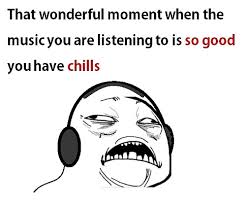 The music is absolutely perfect and on point, complete home run,  I’ve done a full blog about this here, i highly recommend you check it out! 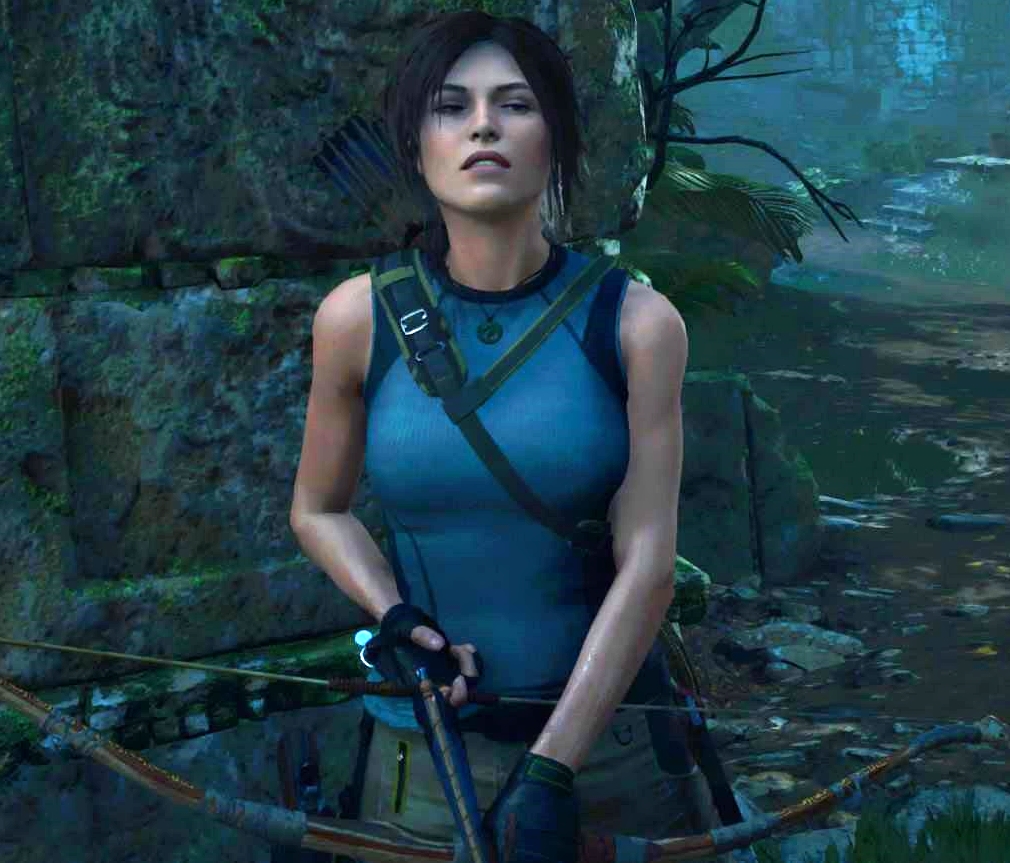 Lara looks absolutely gorgeous. Honestly they could cover her skin in dragon scales and i’d still think she is sexy and beautiful.
She has a healthy amount muscle on her, which i think is appropriate considering what she chooses to do for a day job 😉 , but this is nothing new, Lara’s always been muscular especially in Tomb Raider Underworld.

You will find out more about Lara’s past

With one fantastic, gob smacking surprise. That’s all you get out of me 😀 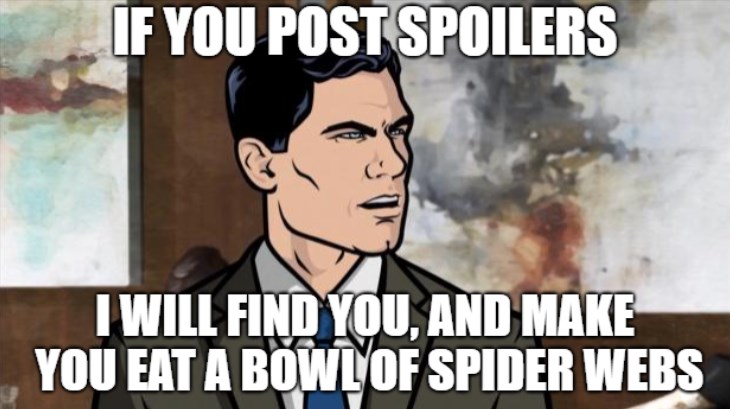 > Classic Tomb Raider nods like the swan dive
> Outfits give you bonus stats
> NPCs don’t all look like a slightly different clone of one person, there’s organic variety
> Big town hubs with merchants
> More Underwater travel and exploration
> Lara and Jonah are great together, but he’s not with her excessively
> Difficulty Settings include combat, puzzle and exploration. for a truly custom Tomb Raider experience!

TAKE YOUR TIME WITH IT!
TALK TO EVERYONE IN THE GAME!

The story although was awesome, I still don’t get that same feeling from Tomb Raider that I do from let’s say, The Last of Us. Please understand that I did enjoy the narrative immensely, there is absolutely NOTHING wrong with it, it was darn near perfect! However I don’t think I was ever truly blown away. Like this:

If they match this outstanding caliber of a game in the future, with a more powerful story, Tomb Raider will dominate the industry for the next hundred years.

To the devs, I say thank you for including vintage and classic skins  (if you played previous titles i believe). It was a sweet gesture, we’d love it if you add underworld and legend too! here are some of my picks.

However, As much as I want more of Lara’s older style. I understand that critics would go nuts, because they don’t seem to like revealing outfit wearing characters and the brand needs to be internationally appealing to insure its world wide success, which is something we all want. That might mean more conservative clothing, but there are options that would work without derailing completely from the source material, The Shadow default outfit was definitely closer to what we’re used to, I also definitely think that if Lara gets her dual holsters and guns back, it would make more classic fans much happier, even with tactical clothing which brings me to my next point.

There are a couple times in this game where there was a missed opportunity for the dual guns to show up. It would have made for a really clever twist. alas, we don’t get them. This is not a spoiler, it was announced everywhere that the dual pistols would not be returning, at lease for the reboot trilogy.

Lara displays great physical strength , very much like an MAA fighter , particularly in one scene, i hope there will be abilities in the future to punch and kick people, and even grapple them down to the ground. 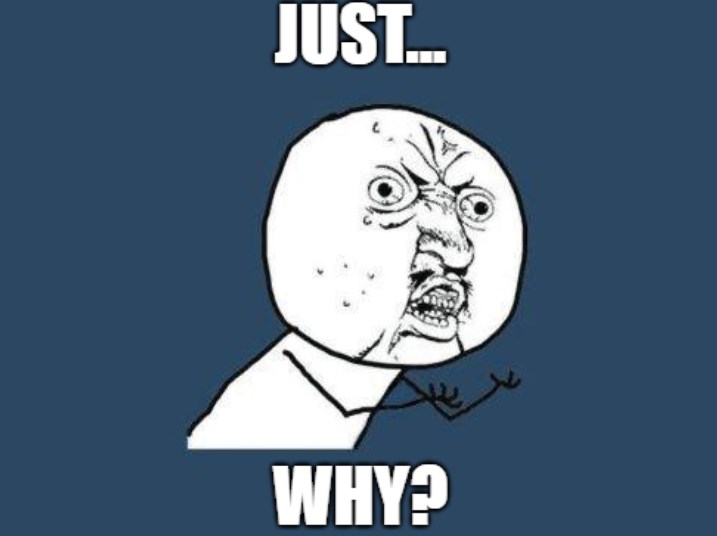 Overall, This is an incredible capping off of the reboot trilogy. I highly recommend you pick up a copy, a must play for any and all Tomb Raider fans!

TLDR: GO GET IT! MUST PLAY! IT’S THE MOST FUN AND BEAUTIFUL GAME IN THE REBOOT FRANCHISE

THANK YOU FOR READING THIS FAR <3