Warner Bros wanted to do something special for Tomb Raider fans so they invited them to early movie screenings and encouraged everyone to dress up as Lara. Cosplayers took over theaters all around the country and world! 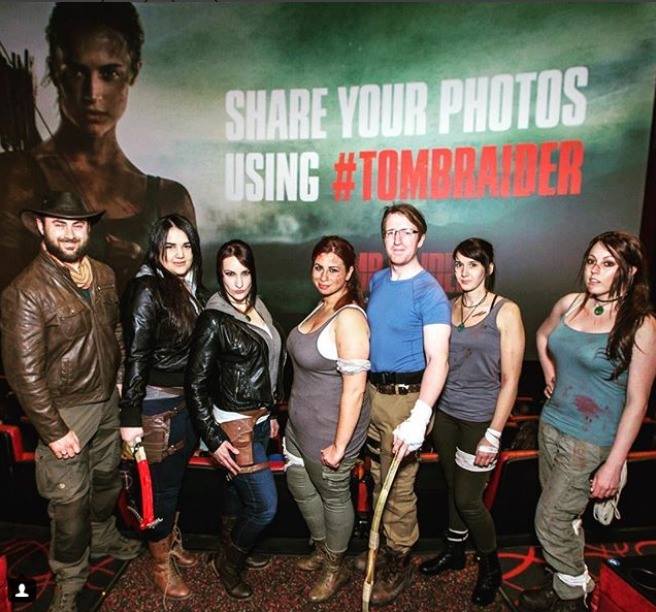 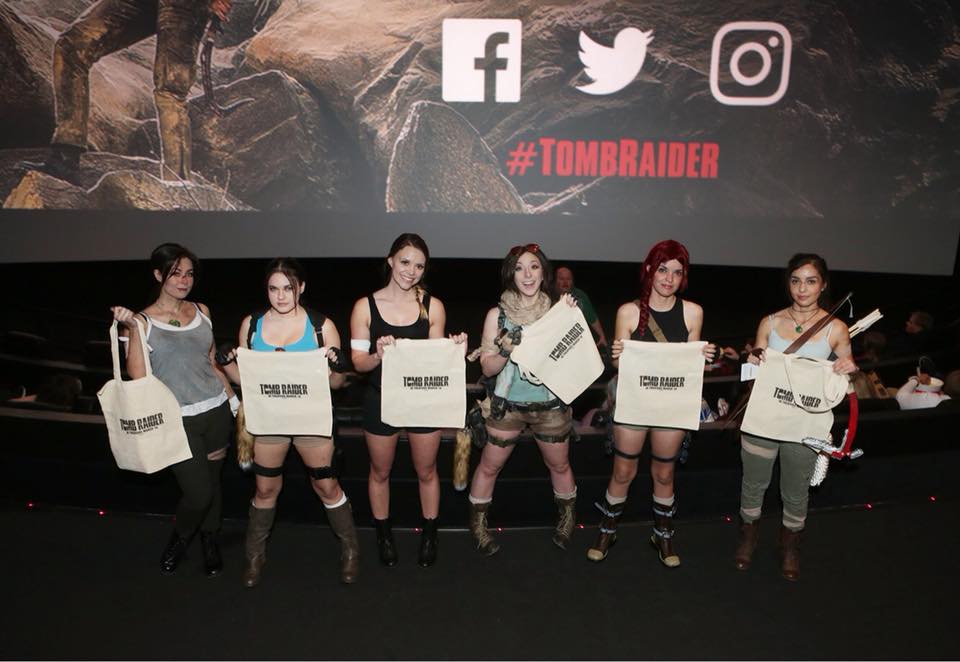 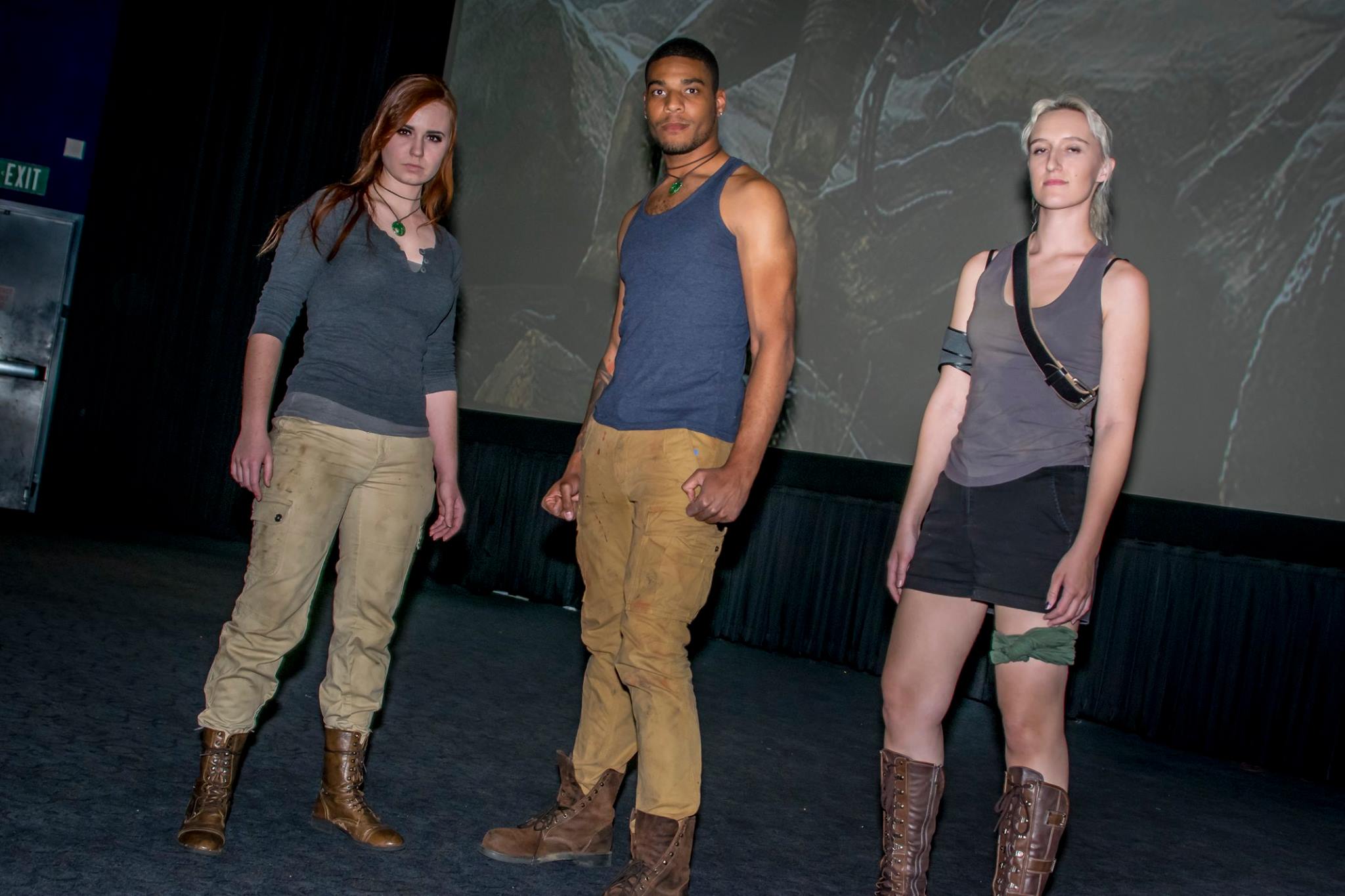 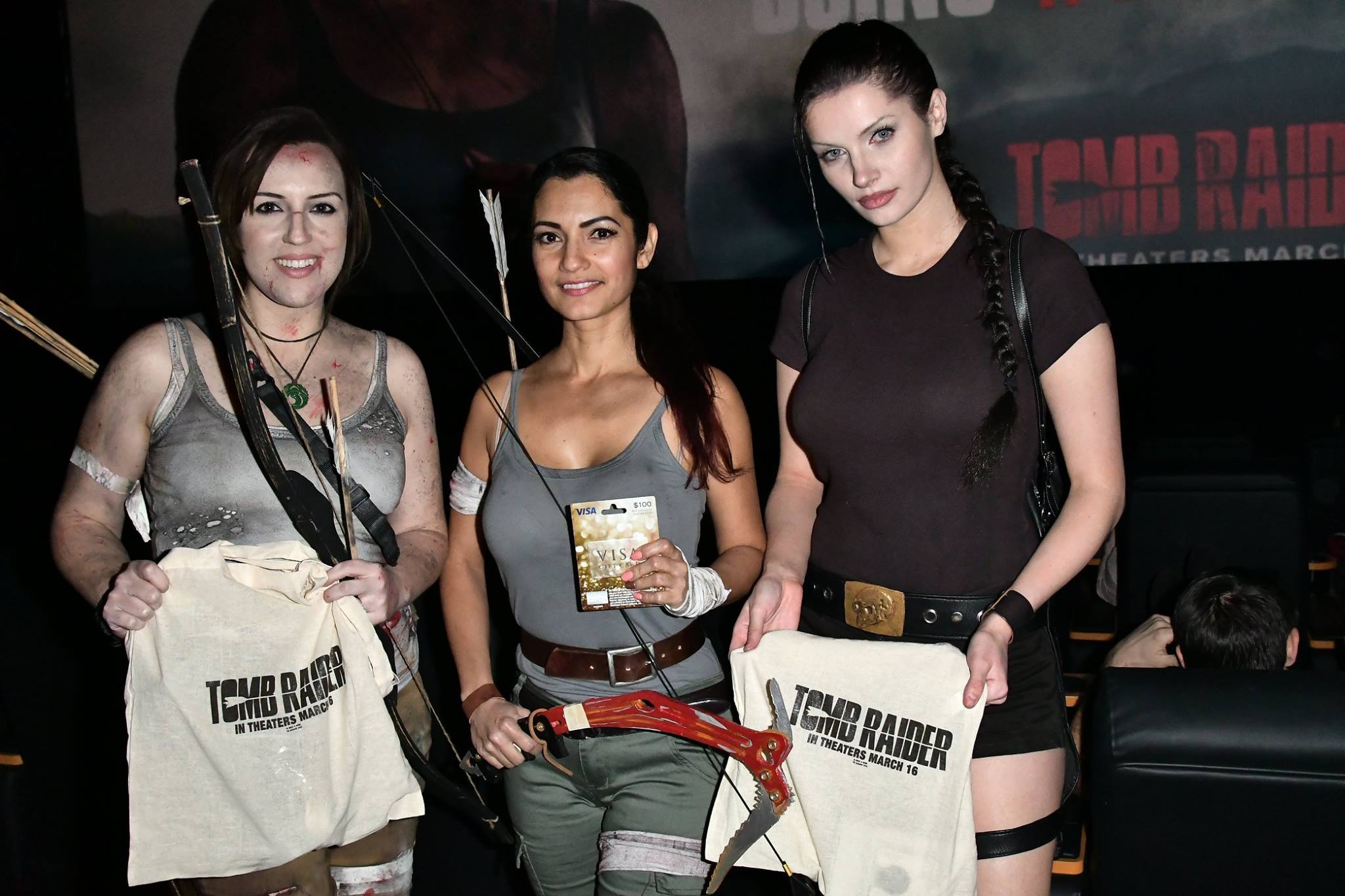 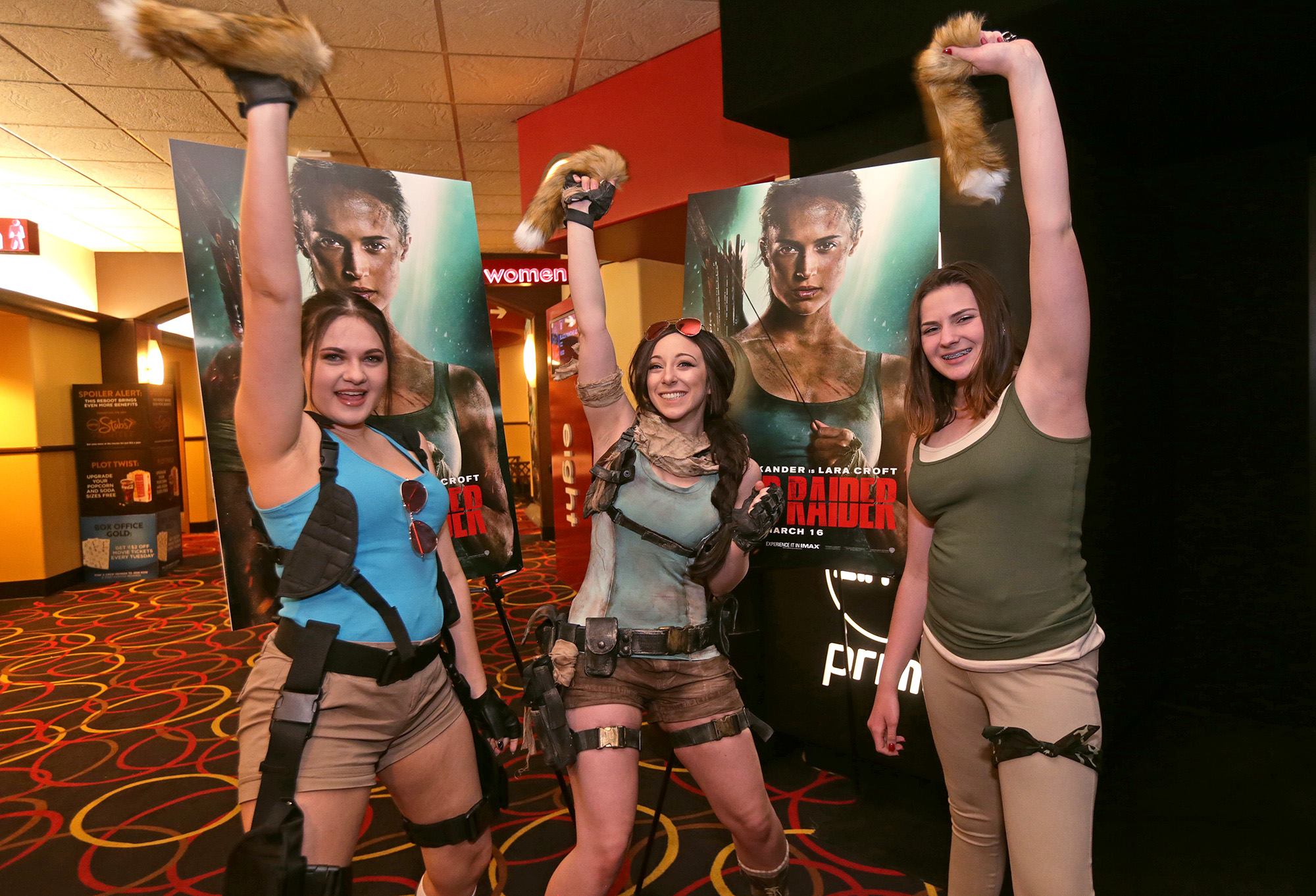 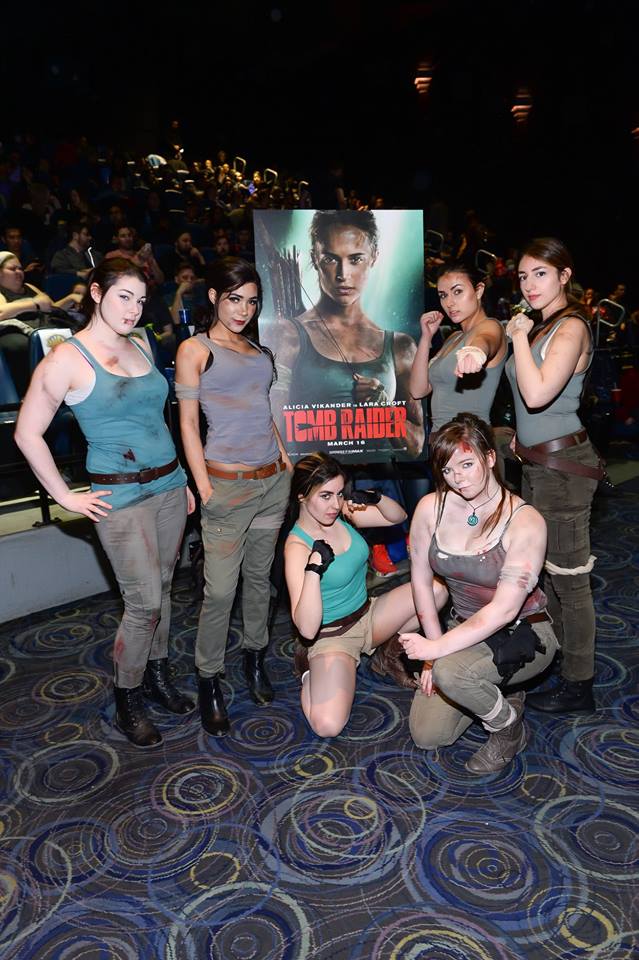 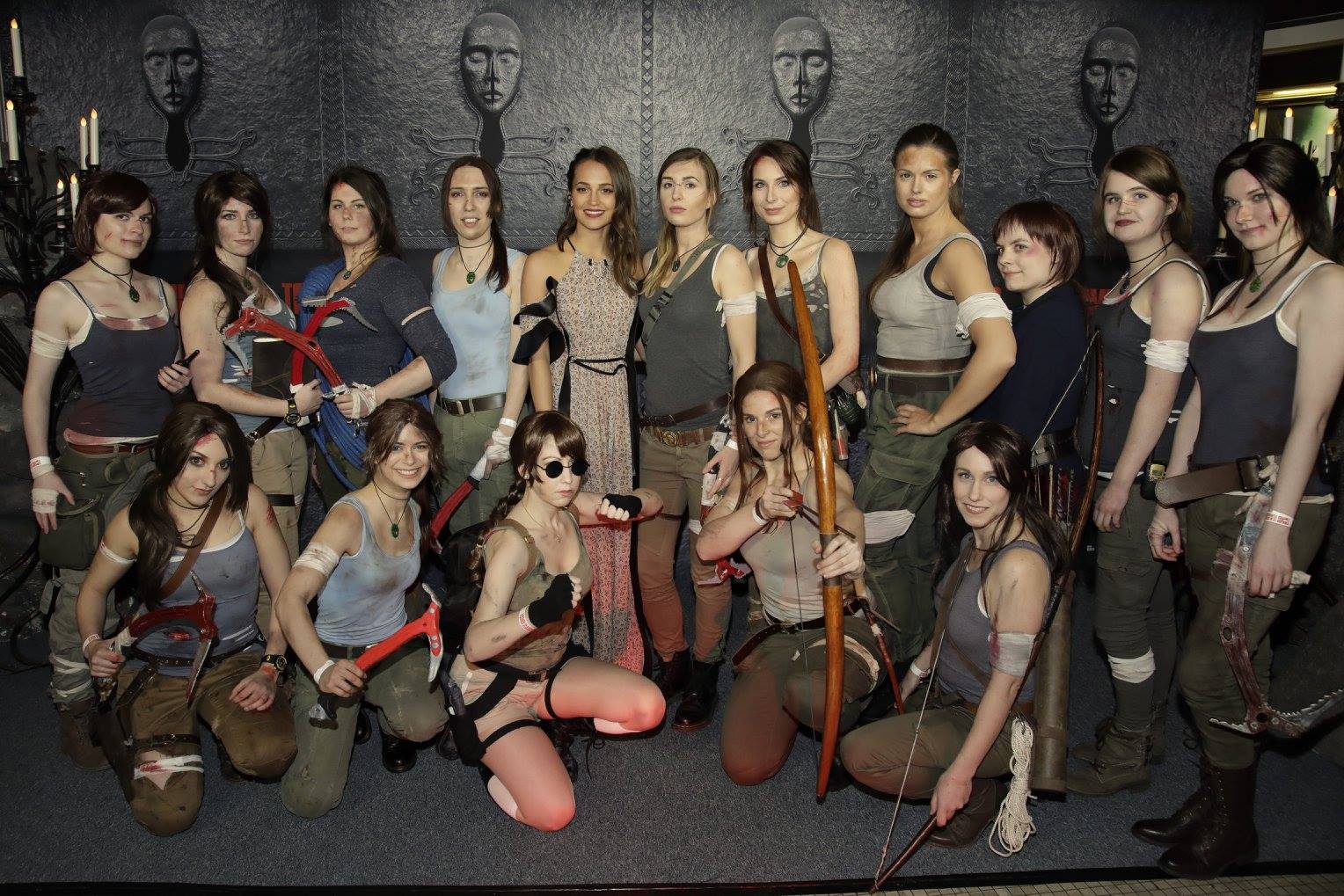 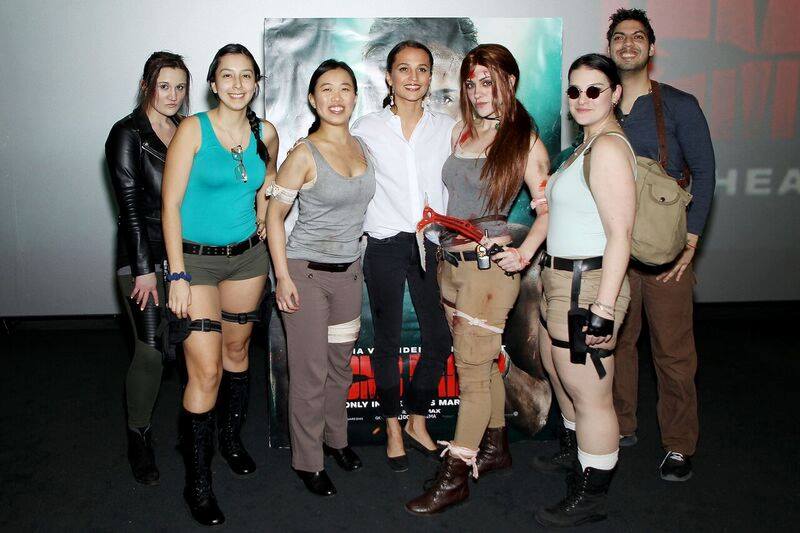 And in New York