Tomb Raider 2 is officially happening! the movie is now also listed in Alicia Vikander’s IMDB page , the sequel to the 2018 Tomb Raider reboot. Kristin Scott Thomas is also listed as the only returning character so far, there might be more confirmed as time goes on

Amy Jump and Alastair Siddons will be writing the script, and Ben Wheatley will be directing. 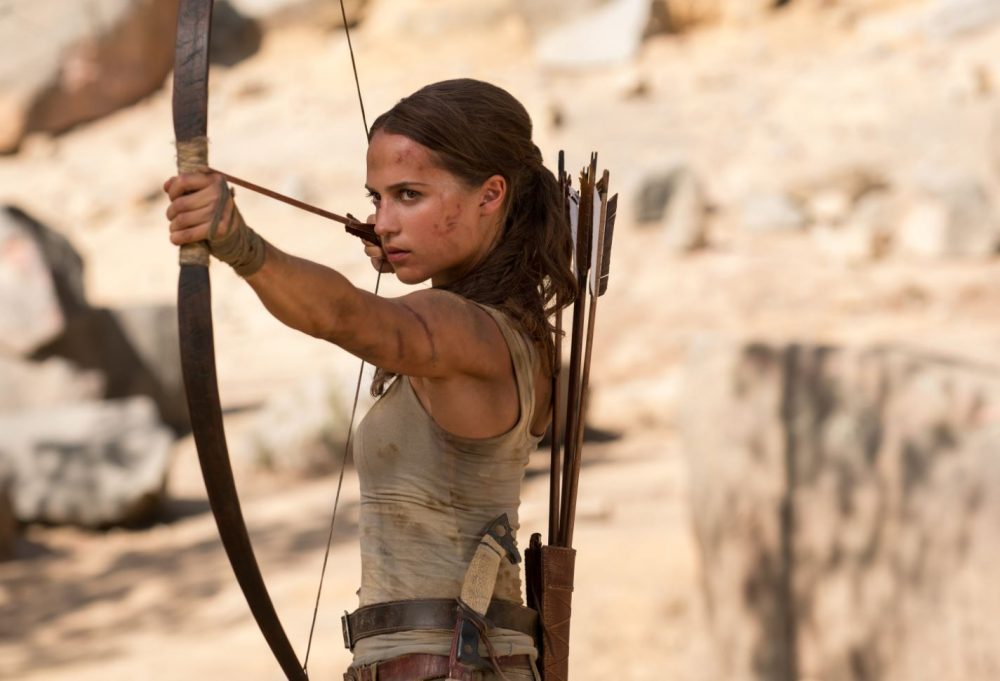 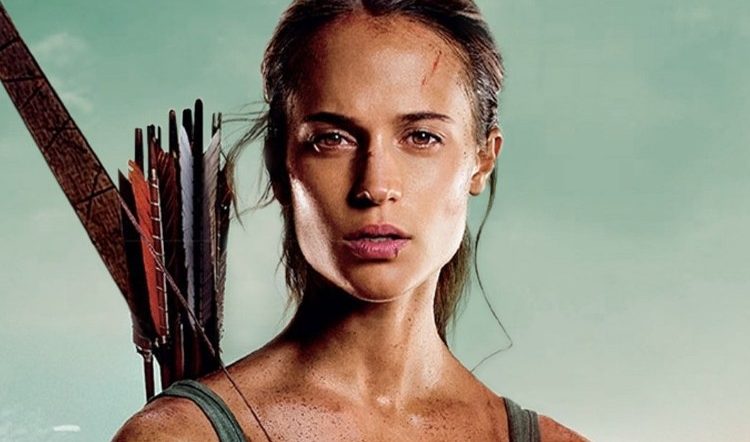 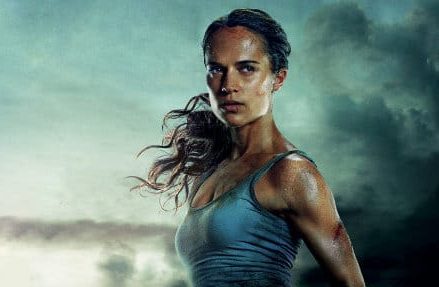